Toyota, the world’s biggest automaker, has shut down two out of eight lifts at its Tokyo headquarters in an effort to cut costs. Air conditioning temperatures have also been adjusted amid concerns about the weak global economy and as the strengthening yen eats into profits.

Toyota said the move was to help the company “stay lean”. It took similar steps during 2008’s financial crisis. However the company did not disclose how much it expected to save.

These policies are not new, the key objective for the stoppage of elevators specifically is to raise awareness amongst employees, and to remind them of the commitment that Toyota has towards the idea of increasing competitiveness through staying lean and reducing wastage. At the same time, beyond cost-considerations, the above measures, alongside the usage of LED light bulbs, also help to conserve the environment. Being environmentally conscious has always been one of the important values within Toyota. Hence, we at Toyota are actively motivated to find creative ways to fulfill our commitment.

Toyota has reported three straight years of record profits after Japanese Prime Minister Shinzo Abe unleashed a stimulus program aimed at weakening the yen. That gave a boost to the country’s exporters, since a weaker currency makes products such as cars cheaper to overseas buyers.

For the financial year ending in March 2016, Toyota earned a record 2.3tn yen ($23bn; £17.7bn), the company has warned that profits are set to fall this year. The yen has risen sharply following the UK’s vote to exit the European Union as investors buy into its perceived haven status.

The Japanese currency is currently trading near the highest levels in more than two years, at around 101 yen to the US dollar. Toyota has based projected its current fiscal year earnings on a rate of 105 yen to the dollar.

Should the yen continue to strengthen, the value of Toyota’s profits earned overseas will be worth significantly less when repatriated and converted back into its domestic currency. 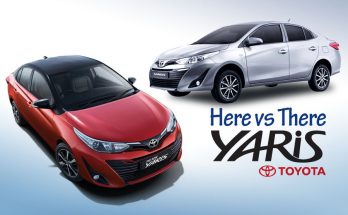 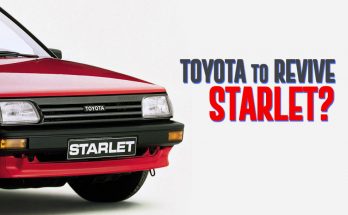