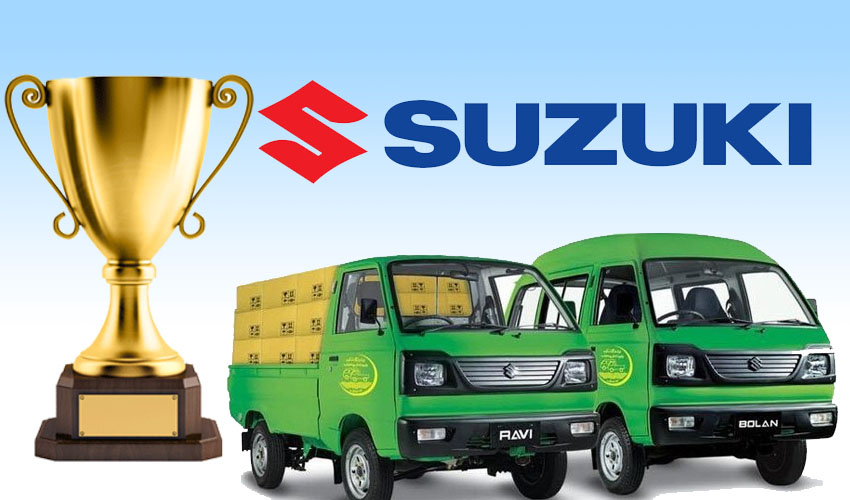 Pak Suzuki has received ‘Highest Award’ from Suzuki Motor Corporation Japan (SMC) on completion of 50,000 units of Government of Punjab’s “Rozgar Taxi Scheme”. The annual award ceremony was held earlier in April 2016 at Grand Hotel Hamamatsu, Japan. The certificate of achievement was handed over by Mr. Toshihiro Suzuki, President and COO-SMC to the representatives of Pak Suzuki.

It is indeed an achievement to successfully deliver such a massive order of 50,000 vehicles for the government scheme. However it would have meant much more to us if the vehicles delivered were ‘Made in Pakistan’ rather than ‘Assembled in Pakistan’.

Pak Suzuki has been assembling the likes of Ravi & Bolan since more than 35 years now, yet it’s an irony that Pak Suzuki cannot produce these vehicles 100% on its own, nor it has yet been able to acquire the Intellectual Property Rights (IPR) for these vehicles even after more than 3 decades of production span.

For how many more years, cars like Mehran, Ravi & Bolan are going to be offered by Pak Suzuki is unclear, however we do believe it is the best time for Pak Suzuki to move towards the new ‘Every van’ before the real competition surfaces in Pakistan. 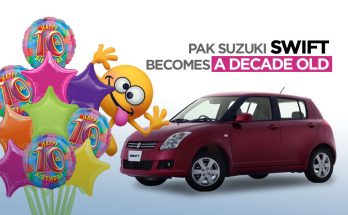 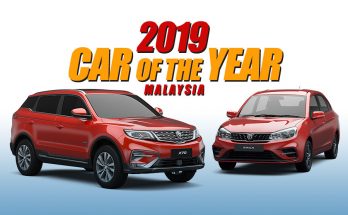 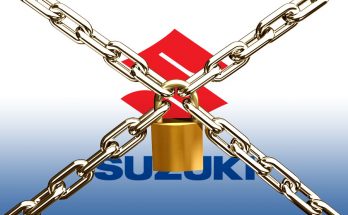 Pak Suzuki to Shut Down Production for 4 Days in January

Just How Old The Suzuki Bolan Is..

[…] the ST-90 Bolan is going strong as ever. A bulk load of Rozgar Scheme vehicles delivered, is a bigger achievement than any Bipasha’s box office […]