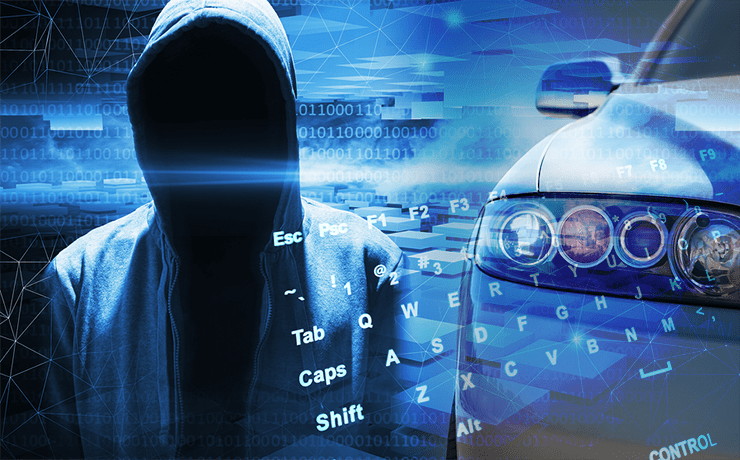 The 500-strong crowd at the Billington Global Automotive Cyber-security Summit is any indication that cyber-security now has the automobile industry’s undivided attention.

The message from speaker after speaker was simple: Global security threats are rising, and if industry, government and law enforcement don’t combine forces to counter those threats, the advances being made in connected and autonomous vehicles could be set back years.

“We know these terrorist groups have the capability. If they’re trying to get trucks to drive into crowds of civilians, it doesn’t take too much imagination to imagine they’d try to do the same thing with an autonomous vehicle,” said John Carlin, assistant attorney general for national security at the U.S. Department of Justice. Carlin was referring to the July 14 terrorist attack in Nice, France, that killed 80 people.

The Billington Summit was no ordinary session of computer nerds discussing the technical aspects of writing software code and threat detection. Rather it was a high-level gathering of industry, government and law enforcement leaders.

General Motors CEO Mary Barra opened the summit with a keynote speech who called for a unified response to cyber threats. She said:

“A cyber incident is not a problem just for the automaker involved, It is a problem for every automaker around the world. It is a matter of public safety.”

Attendees agreed that responding to cyber threats requires the sort of collaborative effort the auto industry is not always known for — collaboration between competitors, cooperation with regulators.

U.S. Sen. Gary Peters, D-Mich., said the auto industry has to have the “highest bar” of any industry when it comes to cyber-security.

“If someone crashes your car into a wall, that’s catastrophic.” Peters said. “If that happens, all of the incredible things that are happening with this industry and this technology will come to a halt pretty quick.”

Sam Abuelsamid, an analyst for Navigant Research, said the size of the Billington Global Automotive Cyber-security Summit crowd and the participation of top tier speakers show the industry has come a long way in addressing the issue. Abuelsamid said:

“The change in the last 18-24 months has been dramatic. We’ve gone from outright denial to acknowledging that security is the top priority for enabling all these other technologies.” Cyber-security is the biggest concern for companies evaluating risk in the nascent self-driving vehicle industry, according to a survey conducted by Munich Re.

The world’s second-biggest re-insurer found that 55 percent of corporate risk managers surveyed named cyber-security as their top concern about self-driving cars. Cyber-security included the potential hacking of an automated car’s data systems as well as the failure of smart road infrastructure, Munich Re said in an e-mail.

“Cyber-security is a new exposure when it comes to automobiles,” Mike Scrudato, head of Munich Re’s mobility operations, said in a an interview. The risks of autonomous cars have grown more prominent after several crashes involving Tesla Motors Inc. vehicles’ Autopilot feature, including the first fatal wreck when a Model S slammed into an 18-wheeler crossing a Florida highway. 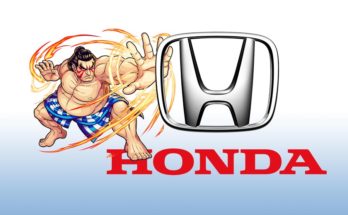